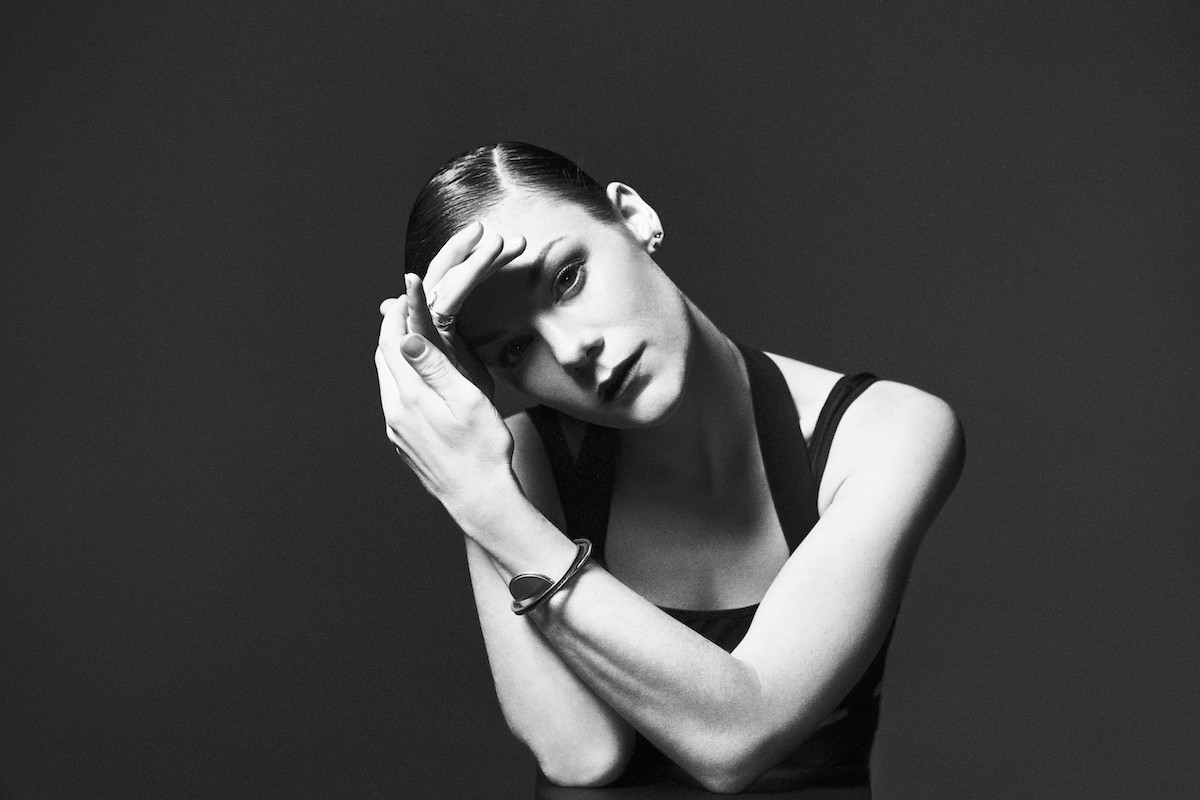 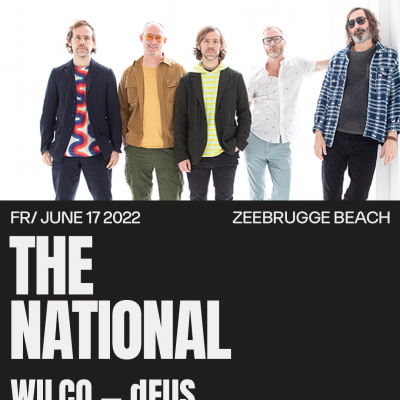 From a very young age, Trixie Whitley nurtured a singular creative spirit, springing from her restless inner directive. At the age of 3, she made her onstage debut alongside her father, the internationally acclaimed singer-songwriter Chris Whitley. Never resting on her lineage, Trixie set out to craft a unique personal and artistic identity.

She started playing drums when she was 10. At age 11, she became the youngest resident DJ in Belgium spinning underground electronica, free jazz, ambient instrumentals, and hip-hop at raves and modern art museums. And by her early teens she was touring with several avant-garde theater and dance collectives throughout Europe (including Les Ballets C de la B, with Sidi Larbi Cherkaoui).

Throughout all of this, she developed an affinity for punk rock’s nonconformist and D.I.Y. ethics that permeated her fearless genre-bending and daring life choices. After a nomadic transatlantic existence, growing up between New York and Belgium, she quit high school at age 17 and took a job slinging burgers at a NY dive while steadily advancing her music career. One of her early efforts impressed the iconic producer Daniel Lanois (Bob Dylan, Neil Young, Emmylou Harris, U2). He enlisted her to front his own band, Black Dub, with modern jazz drummer Brian Blade and legendary New Orleans bassist Daryl Johnson.

Since 2013, Trixie has emerged as a compelling solo artist with three EPs and two full-length albums in her catalog. ‘Fourth Corner’, her full-length debut, co-produced by Thomas Bartlett (The National, Sufjan Stevens, Anna Calvi) and engineer/producer Pat Dillett (David Byrne, St Vincent, The Notorious B.I.G) garnered acclaim from MOJO, Interview, ELLE, Vogue, Relix, The Village Voice, NPR and The New York Times, among many other publications.

In Belgium, the album went gold in its first week of sales and earned her a MIA (Music Industry Award) for Best Female Solo Artist.

Her second album ‘Porta Bohemica’ was released in 2016 to critical reviews and has won her the award for best writer/arranger at the 2016 MIA awards. Written mostly in Mexico or while on the road, ‘Porta Bohemica’ was recorded throughout a journey from New York to Tennessee to Los Angeles to Europe, which also lends to a particular variety of influences at the intersection of each moment and any given surrounding. ‘Porta Bohemica’ cribs its name from a defunct European railroad: its songs wind through landscapes of absolute subconscious that she learned to trust by largely selfproducing the album with contributions from Gus Seyffert (Beck, The Black Keys) and Joey Waronker (Atoms For Peace, Roger Waters).

Accidentally, Trixie Whitley’s two notable collaborations in 2018 are both rooted in ancient mythology. 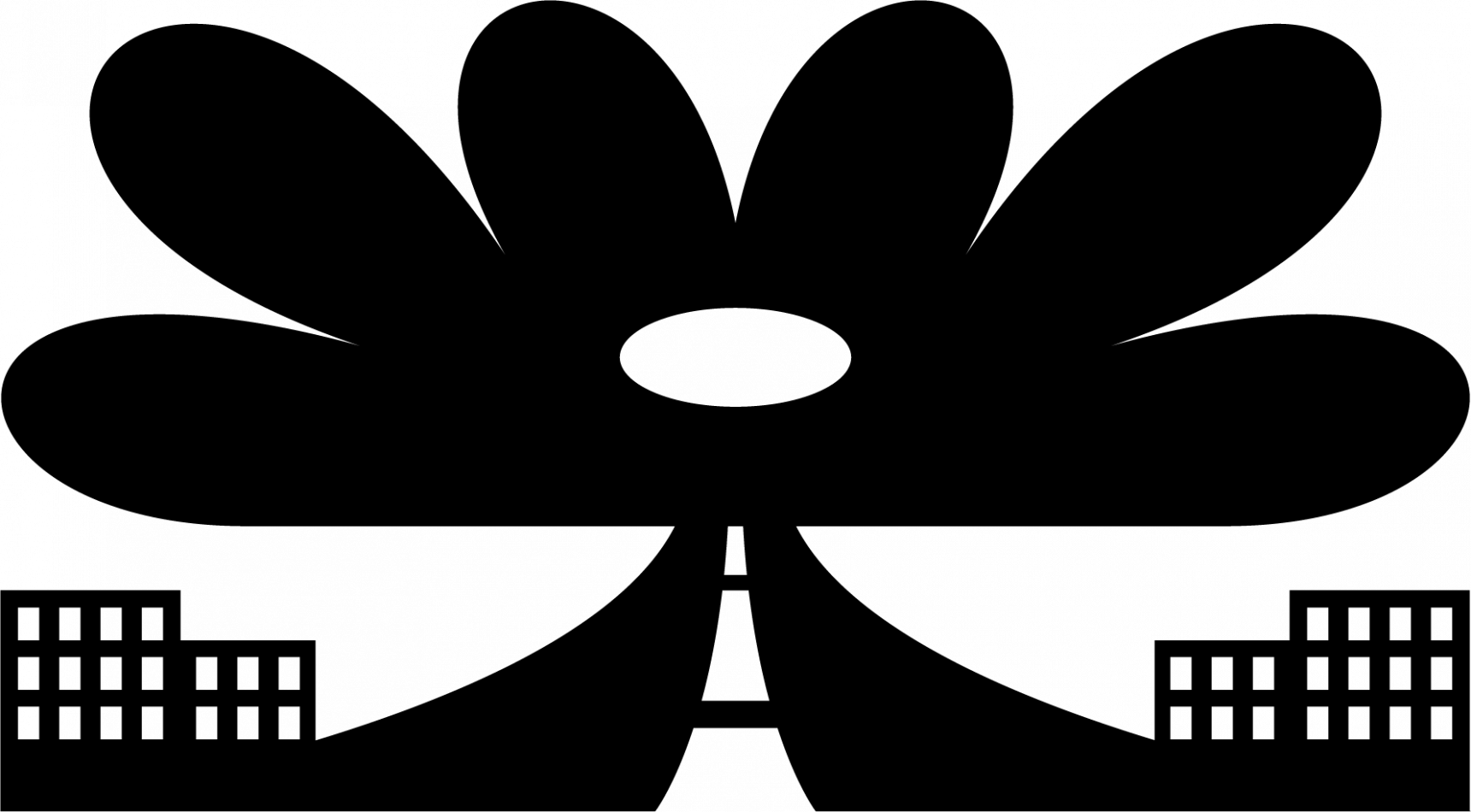